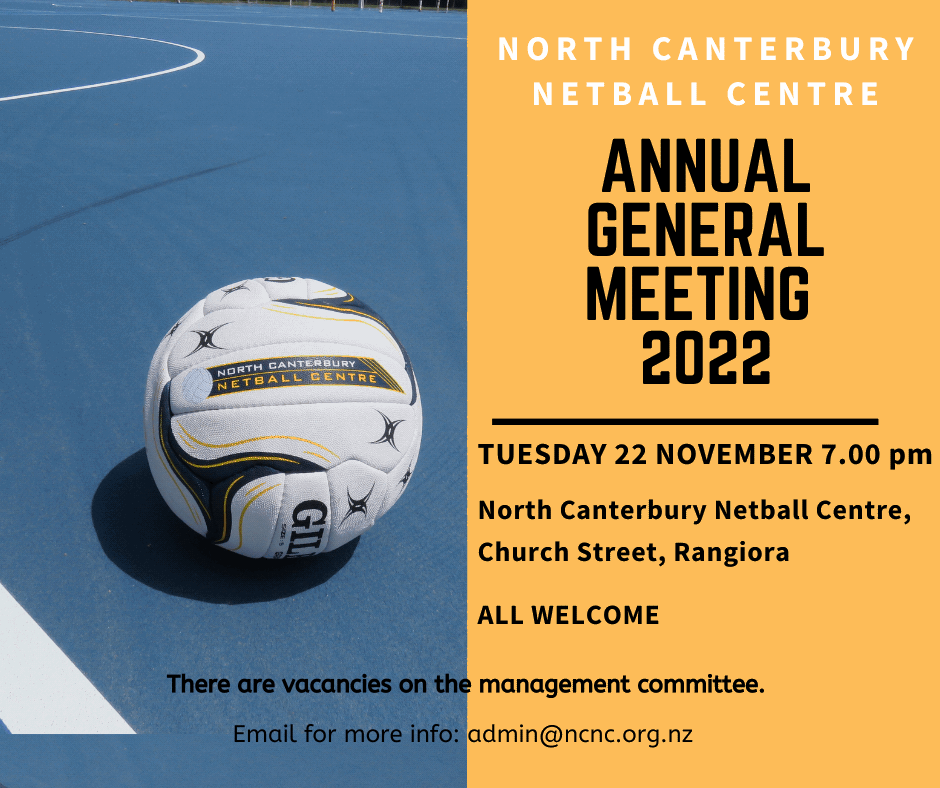 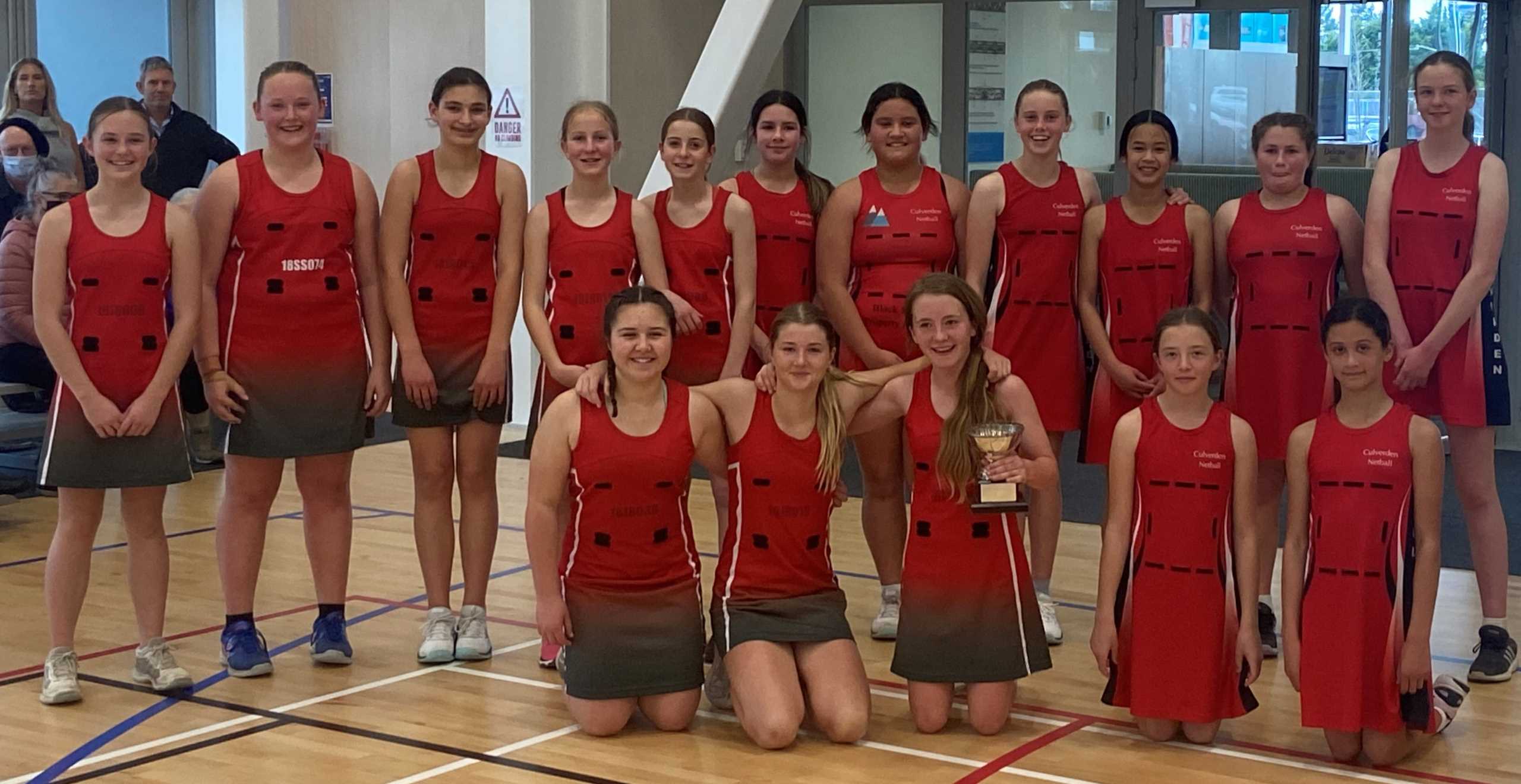 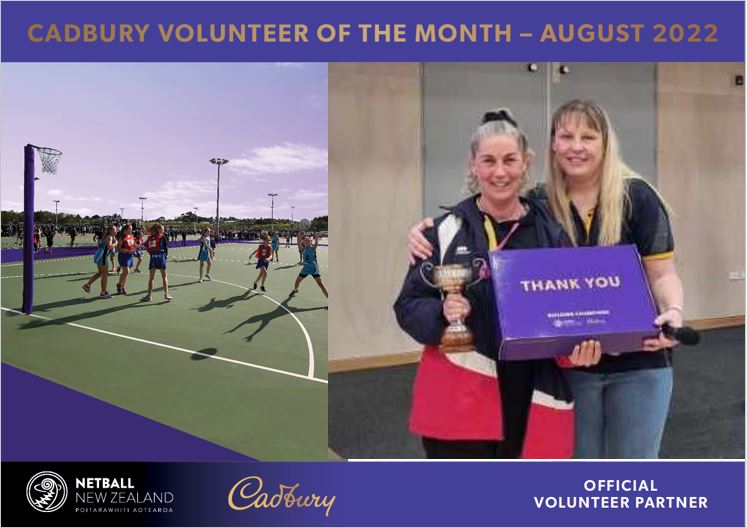 Congratulations to Tash Lilly, President of Rangiora Netball Club & Winner of the Volunteer of the Month for August.

Tash’s commitment to netball is amazing, she has increased the club teams from only 4-5 teams to up to 15 teams over the last few years, her passion and support for every player, umpire, coach and manager is just awesome she’s the go to person and takes on all the jobs to get it all done. She no longer has any children in Rangiora club but is still there every year making the club what it is today. Everyone wants to join Rangiora club because of Tash, she’s so organised and supportive and makes everyone come back every year!  As well as being the president of the club, Tash also manages and coach several teams as she wants to make sure the players are getting the best training and support as they work their way through their netball career. Tash sorts all of the umpires out every year and encourages more and more players to umpire and is with them every step of the way. She spends all day Saturday at the courts, always supportive and ready to help. Tash deserves this award so much, you can ask anyone from any club in North Canterbury and they will know this superstar!

She puts in so much effort every week not only being the club president, being a coach of multiple teams, manager of multiple teams, ensuring we have umpires every week to running children from venue to venue to get to there games (Children who are not even hers), Ensuring her own team is sorted for the week, She likes to watching majority of the clubs teams play each week and support all coaches and managers at games and there trainings. SHE IS A REAL ASSET AND DOES SO MUCH I DONT EVEN KNOW HOW SHE WORKS FULLTIME WITH THE TIME SHE VOLUNTEERS TO OUR NETBALL CLUB.